Dino’s Restaurant, 1-3 Pelham Street, Borough od Kensington and Chelsea, London SW7, 2005 • Huge Italian caff that featured in the movie Repulsion. It used to dominate South Kensington, and was so ubiquitous I never photographed it properly. By 2015 it had become the boringly tasteful Muriel’s Kitchen. 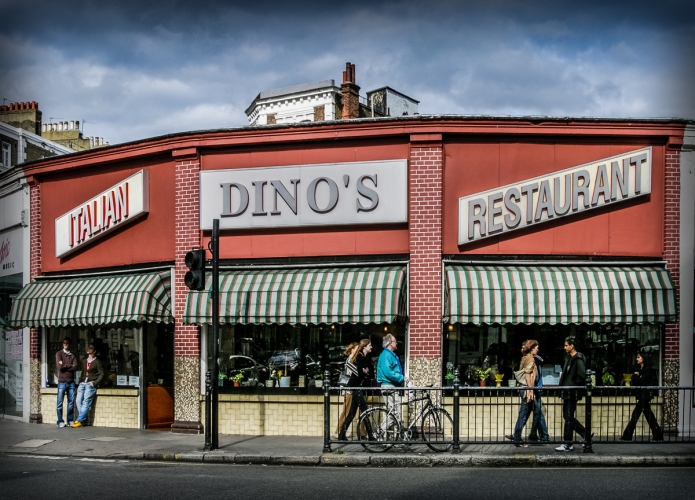 Swiftys of Vauxhall, 44-46 Wilcox Road, Borough of Lambeth, London SW8, 2004 • Traditional fishing tackle shop a stone’s throw from the Thames. Disappeared in 2008 and is now London […]
Swiftys of Vauxhall
Loading Comments...
%d bloggers like this: